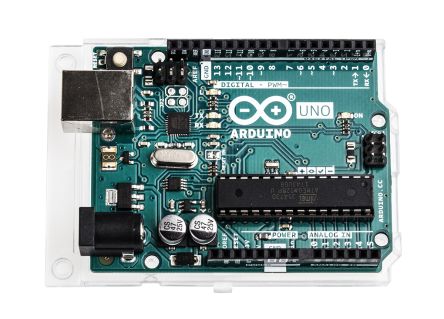 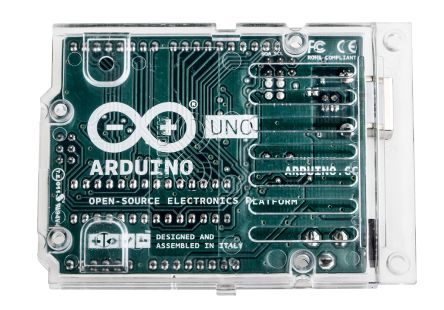 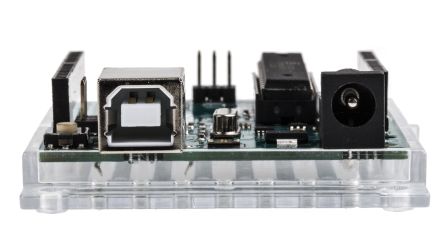 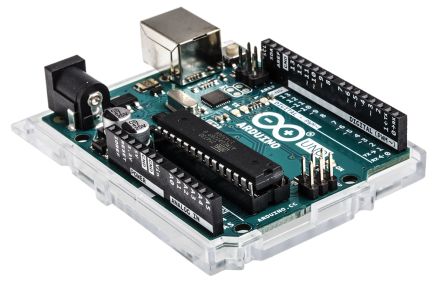 A000066 (715-4081) - DIP PackagesThe Arduino UNO is a development board which features the ATmega328P microcontroller (MCU). It is a perfect introduction to electronics and coding. The UNO also demonstrates the basics on sensors and actuators.

How simple is it?

Very. The board contains everything it needs to support the ATmega328P MCU. Just connect it to PC via USB cable or connect it to an AC-to-DC battery.

What else is on-board?

Arduino is an open-source electronics platform consisting of hardware and software. Every aspect is designed to be straightforward so you can learn to code or design a project, quickly and easily. It’s designed for students, programmers, designers, hobbyists and tinkerers. Note USB Cable and battery are not included. 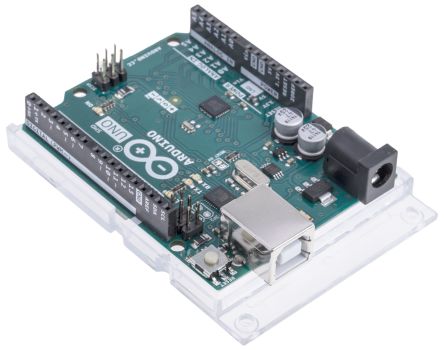